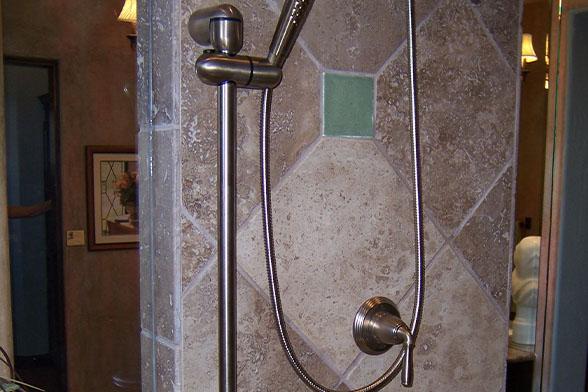 Your bathroom is a room that should be at the top of your list when it comes to what room to remodel. It is used multiple times per day by every member of your family, so why wouldn’t you want it to be a nice space? When you are looking to update your Morrison bathroom, go with a bathroom contractor that has done lots of bathroom renovations like Summit Custom Builders. No matter the size of your bathroom or what you want done, you can improve your space, and Summit Custom Builders is ready to help.

Sometimes a small bathroom remodel can be challenging. With the smaller size, you might be wanting to maximize the space and make it seem larger than it is. As part of your bathroom remodeling plans, you might look at doing a shower remodel, or you might even want to do a tub to shower conversion to help free up some space. All bathroom renovations should be done to improve the layout and usage of the bathroom, such as making sure you have enough space for everything you need to store in it, as well as making using the different facilities easier. 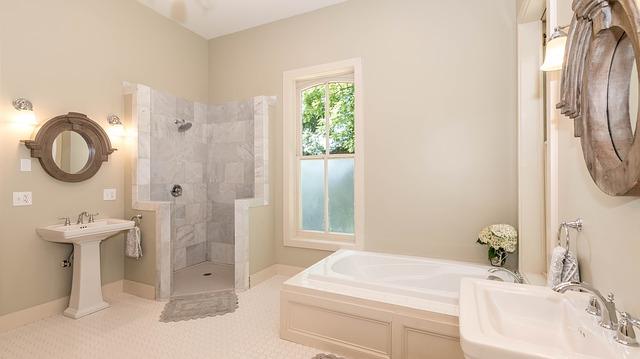 This small foothills settlement is named after George Morrison, a builder, and businessman who left a mark not only on the town that now bears his name but on the history of the area. As a quarryman, Morrison developed the building stone and other industrial stone (lime, gypsum) of the Morrison/Mt. Vernon area, bringing fame to the region for its high-quality dimension stone. Two of the three stone buildings he built in Morrison, as well as the Mt. Vernon House further north, are still standing; all three surviving buildings are recognized historic sites.