Is your bathroom looking “tired”? Maybe you’ve lived with the same bathroom for years and want a change. Choosing to engage in bathroom renovations in your Lakewood, CO, home can be an exciting time, but it could also be a nightmare if you aren’t prepared for it. When you are thinking about a bathroom remodeling project, your first call should be to Summit Custom Builders who have an experienced team ready to help make your project a successful reality. 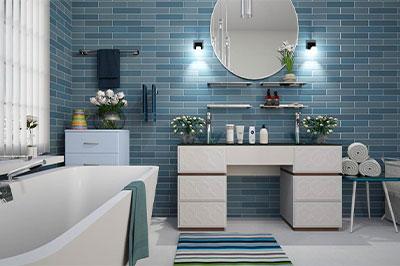 Your bathroom is a room that gets used multiple times each day, by you, your family, and visitors. In some cases, dozens of times each day. That’s why homeowners routinely choose bathrooms as a home remodeling project because it impacts so many people. From a small bathroom remodel where you make a small space much more functional and beautiful to a large bathroom remodel that makes a master bathroom truly a masterpiece, getting the right bathroom contractor to help is important, and that’s where Summit Custom Builders is your contractor that will make your bathroom dreams a reality. 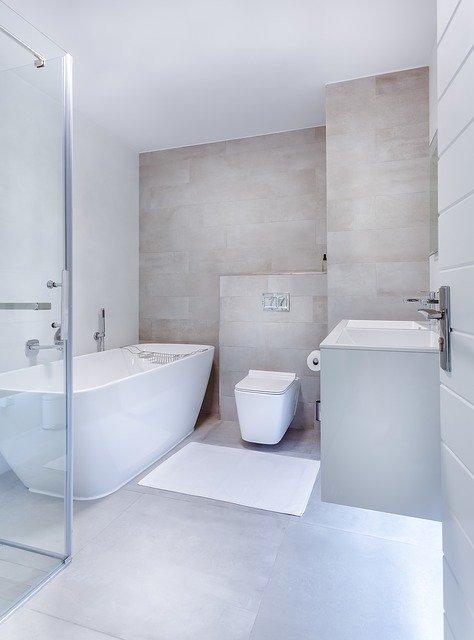 Bathroom Renovations for Tub to Shower Conversions in Lakewood, CO

When it comes to bathroom renovations for homeowners, the ultimate goal is to have a bathroom that works for you. It needs to work for how everyone in the home lives their lives. That might mean having a double vanity in the master bathroom so that a couple can get ready at the same time. It might mean adding some needed storage for towels and other important items. Or it could mean doing a tub to shower conversion in a bathroom that rarely has a tub that gets used. Today, typical bath remodels involve turning a tub into a shower utilizing the same space as the tub did. If your home has more than one tub in the home’s bathrooms, it makes sense to convert one of those into a shower unit that will get used more frequently. In some cases, older couples choose to do a tub to shower conversion to make it easier to get into and out of the shower. With a much lower threshold, a shower is an ideal option in these cases for aging in place.

When it comes to home remodeling, you only need to make one call to Summit Custom Builders. Beyond bathroom remodeling projects in Lakewood, Colorado, they can also handle kitchen remodeling projects as well as other home renovations. Call them today to get your project started.

The City of Lakewood was incorporated in 1969 as Jefferson City. Soon after, an election was held and the city’s name was changed to Lakewood, due to an overwhelming dislike of “Jefferson City” and the belief that it would be confused with existing communities in Colorado and Missouri. At the time of incorporation, the city population was already over 90,000. Until 1969, the area known as Lakewood had no municipal government, relying instead on several water districts, several fire districts, and the government of Jefferson County.